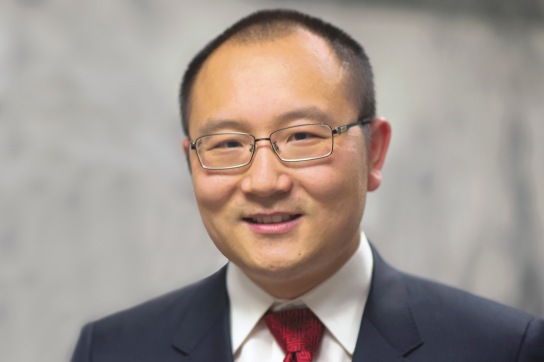 Jianyuan (Jason) Zhang obtained his bachelor degree at Beijing Normal University, with his thesis research performed in the laboratory of Prof. Zhishan Bo on light-emitting polymers. After graduation, he continued to study functional polymers in Bo Lab for one additional year before he joined Virginia Tech for graduate school. At Virginia Tech, Jason investigated the synthesis, characterization, functionalization and medical applications of endohedral metallofullerenes under the supervision of Prof. Harry Dorn, one of the leaders in metallofullerene research. He then moved across the continent to Seattle for his post-doc research at University of Washington, where he studied organic opto-electronic materials in Prof. Alex Jen’s group. Later, excited by the proposed research of a new MIT faculty member, Prof. Robert Macfarlane, he moved back to east coast to become the first teammate of Robert at MIT. There he studied functional polymer coated nanoparticles later named nanocomposite tectons. Jason is currently an assistant professor the Department of Chemistry and Chemical Biology at Rutgers University starting fall, 2017. When not doing research, soccer and photography are Jason’s favorite activities.